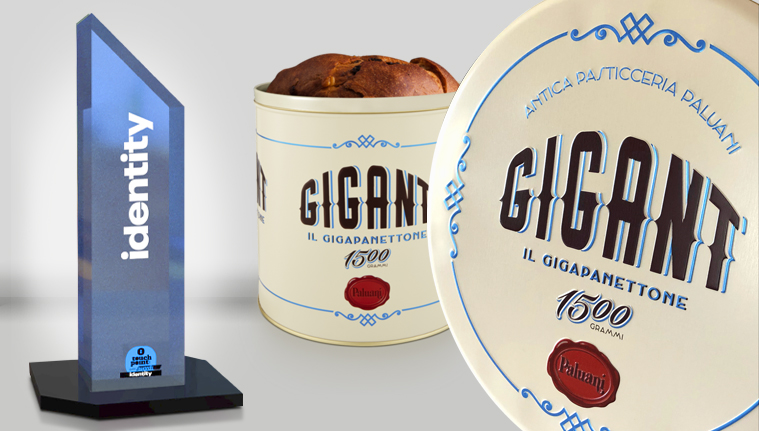 We present ourselves at the first edition of Touch Point Awards//Identity with the victory of the best packaging in the food category.

Today, as in the last years, the feeling you get coming at the agency in the morning after spending a night like this is always the same. In the air there is the scent of celebration, victory and Gin&Tonic.

Yesterday, indeed, Packaging in Italy was at the I Edition of Touch Point Awards. 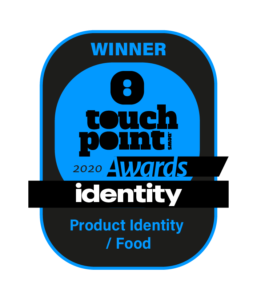 An evening with strong feelings, fewer friends and colleagues, due to Covid, but known faces were not lacking and the silence, until the name of a project you have worked hardly for a few months, is not named.

So the same was yesterday, until they announced the winner of Product Identity/Food category: Packaging in Italy for Paluani project. We got up to collect the awards because that new Gigant’s identity reference had been thought in our agency.

Gigant’s project, indeed, was born from the need to reposition a product which already exists in the Paluani Christmas offer, namely the refresh of the old reference “1500” Panettone and Pandoro.

As we have been saying for a long time awards and gala evenings linked to marketing’s world are not our primary goal. Our primary goal, indeed, is to create a packaging that is functional to sales!

Our client Paluani felt the need to reposition a product on the market in a unique and different way, making it immediately clear what was its characteristic: a 1500 gr Christmas dessert.

We of Packaging in Italy developed the Brand Positioning and the Packaging Design of this restyling. We wanted to insert the product inside a tin box with a vintage effect. We also worked on a new naming, logo and claim to definitively position the reference Gigant and we identified a vintage design for the package.

The packaging has been developed as a gift.

With this project we repositioned a historical reference for Paluani, transmitting to the consumer the idea of ancient warmth that only the Christmas time can give.

The Touch Point Awards/Identity proposes themselves as the landmark for the promotion of the Brand Identity culture, taking the excellence of strategic design and brand identity under the spotlight.